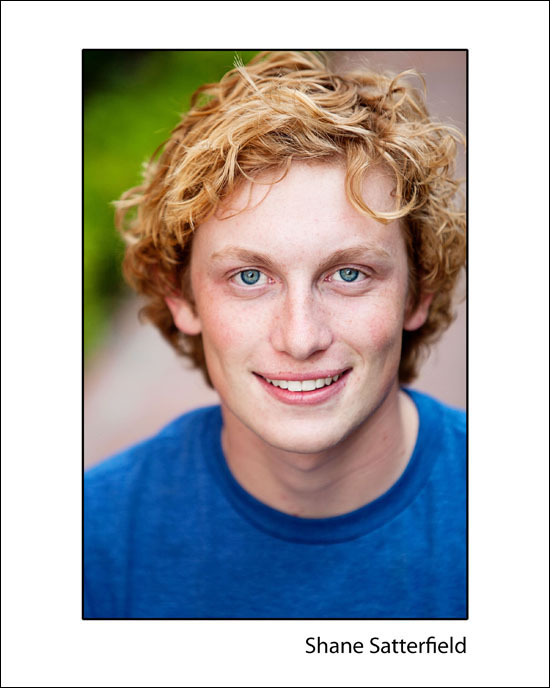 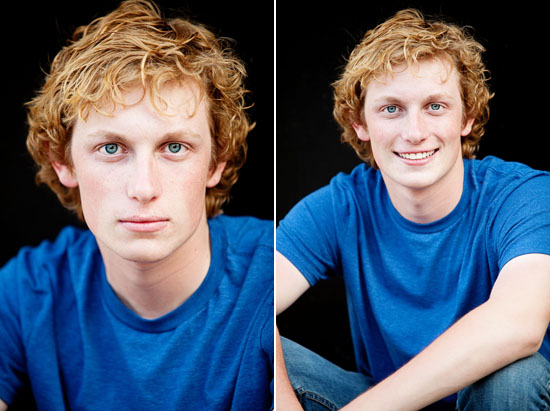 Shane Satterfield recently won the JRAY award for Best Actor of 2013 for his performance in La Habra High School’s Oklahoma. He will now go on to compete for “national best” at The National High School Musical Theater Awards in New York. He needed headshots for his new adventure and I was thrilled that he hired The Rock Studio to photograph these for him.